Created by Lizzy and Triggermen. Here are their links...

Dancing To Go With My New Hat 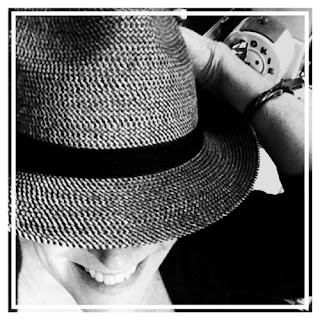 This is a playlist I created a number of years ago. I had bought a new hat and it just made me feel like dancing.

1.   You Can Leave Your Hat On - Joe Cocker - This song was written by Randy Newman in 1972. But Joe Cocker made it famous when he sang it for the movie 9 1/2 Weeks. Tom Jones sang it for The Full Monty.

3.   Wherever I Lay My Hat - Taylor Hicks  - This was written by Marvin Gaye and sung by so many. I love Taylor Hick's version.

4.   Wear My Hat- Phil Collins - This song was written and  released by Phil Collins in 1997 on his Dance Into The Light Album.

6.   Big Hat No Cattle - Eli Barsi - This is another great song by Randy Newman. We've all known men like this. It reminds me of some politicians.

8.   Top Hat, White Tie - Ella Fitzgerald - This song was written by Irving Berlin for Fred Astaire in 1935. Many have recorded it. Great version by Ella Fitzgerald.

9.   My Hat's on the Side of My Head - Lynwood Slim and the Igor Prado Band

10. Top Hat Bar and Grill - Jim Croce - This song was written by Croce about some of the places he had worked in. He died way too early, in a plane crash in 1973. He was only 30 years old.

Dancing to Lift Our Spirits 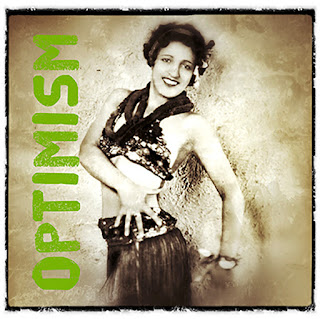 For over 25 years I have been keeping track (I have charts) of what happens to my mood when I dance around the house for ten minutes. I consistently raise my mood by 20 - 30%. It never fails. 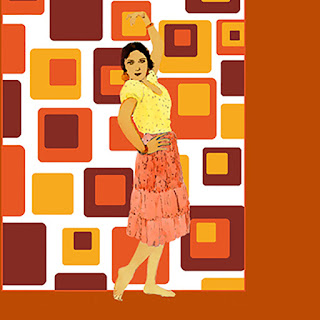 I am not the only one interested in the psychological benefits of dance. In the last few years there has been a lot of research done. I will be posting more studies in the coming days. Here is an article from Psychology Today. 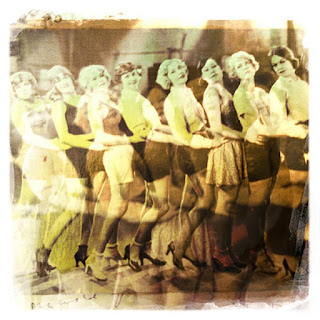 1. This Little Light of Mine
by Sam Cooke

2. Don't Ever Let Nobody Drag Your Spirit Down
by Eric Bibb, Maria Muldaur and Rory Block

3. Pencil Full of Lead
by Paolo Nutini
Email ThisBlogThis!Share to TwitterShare to FacebookShare to Pinterest
Home
Subscribe to: Posts (Atom)
Subscribe to What Makes Us Come Alive by Email 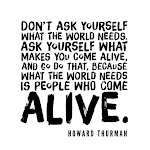 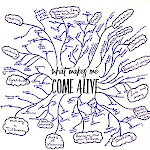